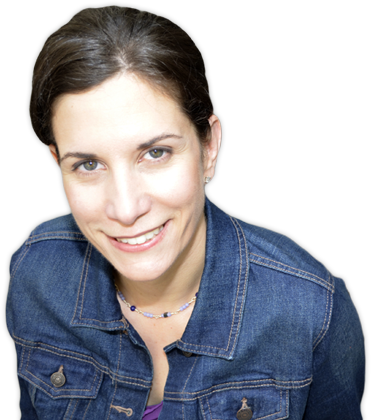 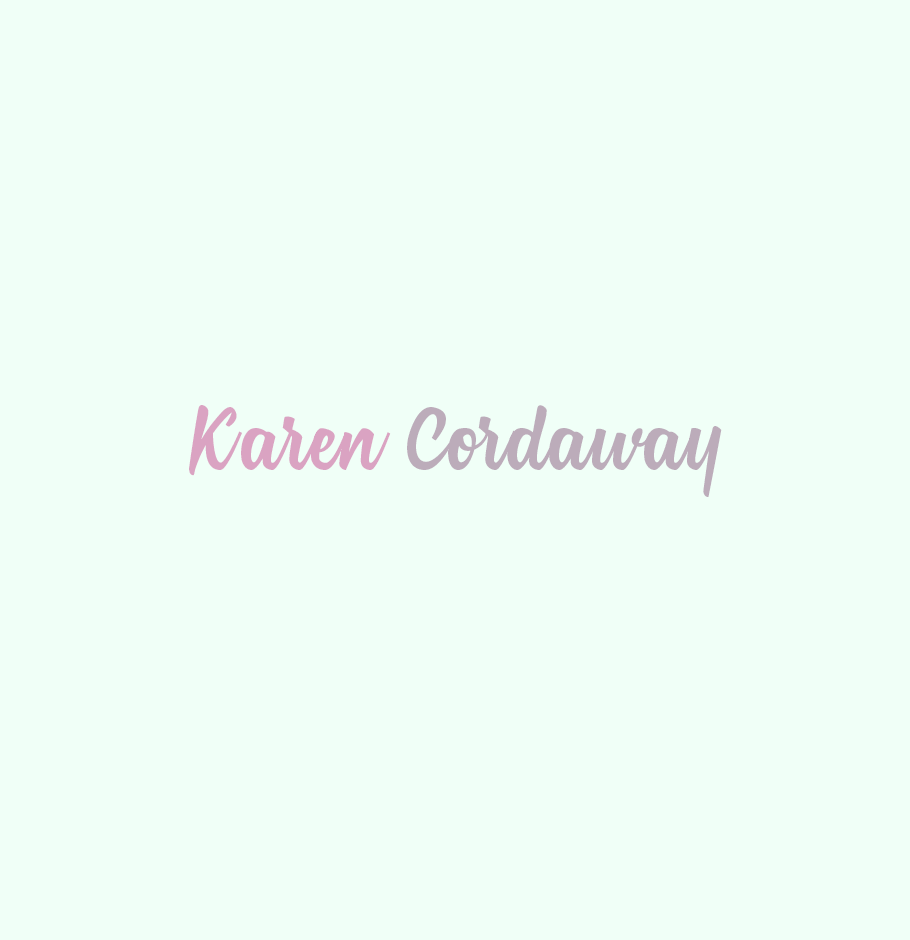 A study of  1,012 adults, 18 years of age and older, living in the continental United States offers one explanation for holiday spending being the weakest since 2008. The 2012 Fidelity Investments® New Year Financial Resolutions Study, conducted annually since 2009, shows that more than one third of shoppers planned to cut a quarter of their holiday spending compare to last year. In addition, more than 45 percent of consumers are planning financial resolutions in the New Year, which include spending less and saving more.

Increasing their savings account and spending less were the top financial resolutions for a second consecutive year. Other commitments consumers have made for the New Year include reworking their annual budget and working to reduce debt. “It’s encouraging that many Americans continue to recognize the importance of taking control over their own personal economy and are using the start of a New Year to reboot or maintain their focus on long-term savings,” said Ken Hevert, Vice President, Fidelity Investments. “Fulfilling financial resolutions may take a few tries before getting into a groove, but can provide greater peace of mind down the road when savings are needed for important life events, such as retirement or a child entering college.”

More than 25 percent of consumers define their financial situation as worse than in 2012 and with more debt. The median goal for saving for 2013 is $2,400, twice as much as resolutions in 2010 with a respectable majority of respondents (65%) saving for long term goals like retirement. Other long-term goals reported were for college and retiree health care.

Sticking to a Financial Resolution
Many of the respondents of the Fidelity, one of the world’s largest providers of financial services, survey find keeping financial resolutions more difficult than other types of commitments to change, like eating better, exercising more, etc. One important reason to put your all into financial resolutions is that those changes impact every member of the family and area of life. Increasing your savings has obvious benefits, but the decision to pay down debt has the potential to move your credit score in a positive direction making future borrowing easier and at better interest rates. Changing habits are not always easy, but with careful planning the burden may be reduced.

Be Reasonable – Don’t expect to correct years of poor money management. Sweeping changes require more than many of us can handle at one time and won’t last. Avoid resolutions that may cause feelings of deprivation.

Be Flexible – Don’t be too hard on yourself, if your resolution has to be modified due to events beyond your control. Even small improvements at year’s-end can be positive motivation to keep moving forward.

In an effort to help investors stick to a financial plan for the New Year, Fidelity published “Keep Your Resolutions in 2013,” a month-by-month guide that includes ways to save more and the importance of budgeting. “Given the economic pressures facing investors today, there is a greater importance on adding structure to one’s personal finances and setting goals for the coming year,” said Hevert. “Regardless of the goal, it’s important to focus on areas that you have the power to change, rather than allowing yourself to become de-railed by factors that may be out of our control.”

With sixty-two percent keeping their past financial resolutions, economic indicators will likely reflect a reduction in consumer spending in 2013.

About the Author: Noreen Ruth is a regular contributor to www.wowcreditcards.com and writes for a wide variety of other financial-related blogs and websites. She specializes in credit and debt-related issues, and provides useful information to help consumers choose the right credit cards and make prudent financial decisions.

Karen will not only be your biggest fan. She’s your #1 advocate and will work hard on your behalf to ensure your work gets the attention and praise it deserves.